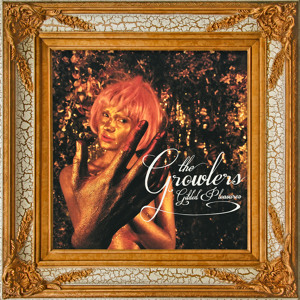 There is something instantly likable about The Growlers new album. The recordings are pleasurably low fi, the songs are catchy and cool, and the writing is funny and alarming. Vocalist Brooks Nielsen spins a doped up dream of Laurel Canyon heaven, which treads the same apocalyptic territory as Father John Misty. 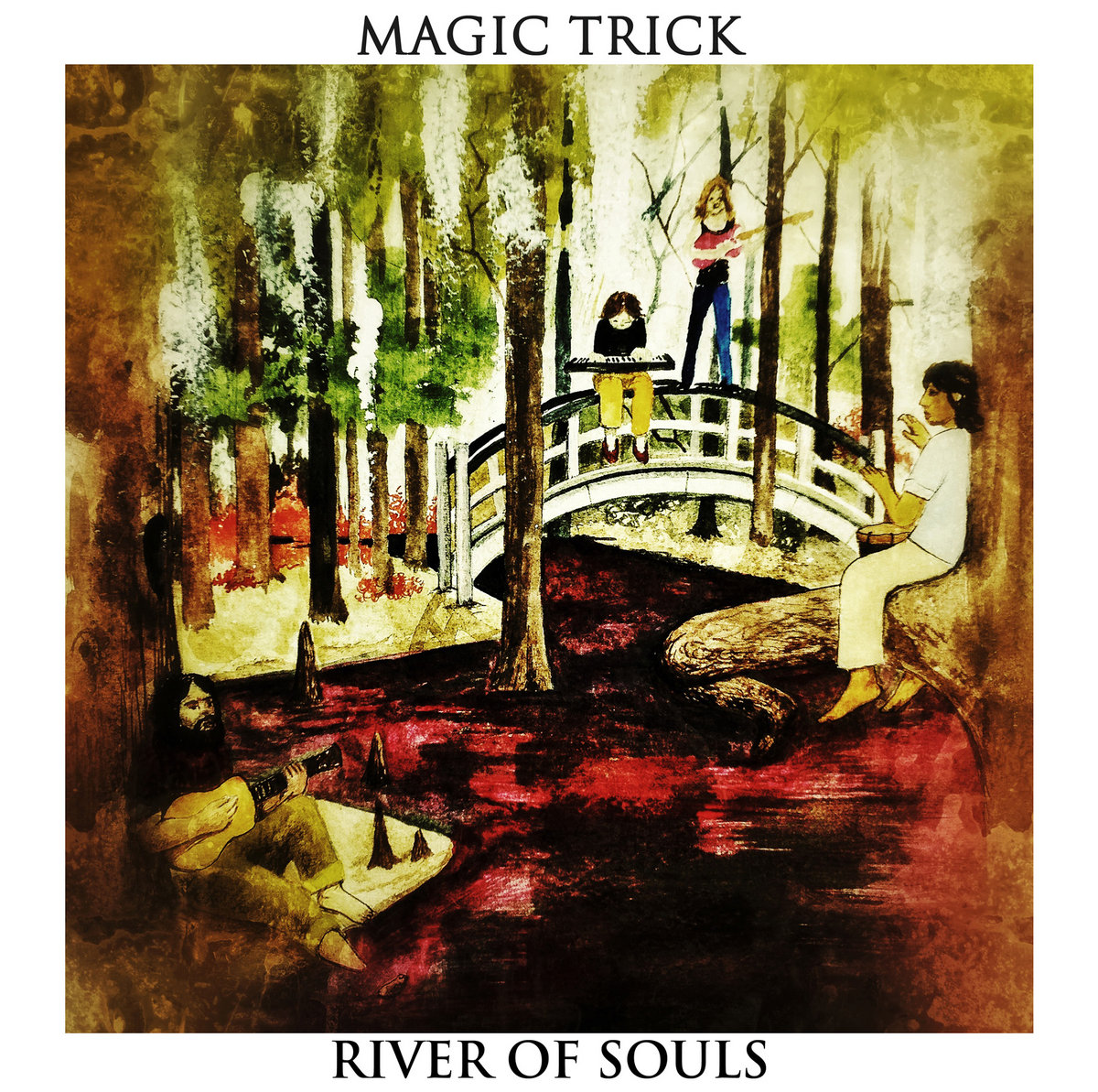 There are some things that can’t be faked. Tim Cohen knows where the emotional weight of a song lies and isn’t bashful about milking it for all its worth. Recorded in The Tree House, his attic studio, River of Souls combines retro grooves with heavenly female backing vocals and Western guitar lines. It is an unobtrusive record that manages to make subtle musical and lyrical statement without coming across as preachy or pretentious.

With the final installment in Vampire Weekend boyhood trilogy, the preppy indie pop outfit sought to produce a much more textured and experimental record. The resulting songs exhibit a craftsman like approach that was not evident on their initial offerings. One of the keys to the albums success comes from band member Rostam Batmanglij, who has emerged as the sonic tastemaker of the group, co-producing and arranging with a masterful flair. 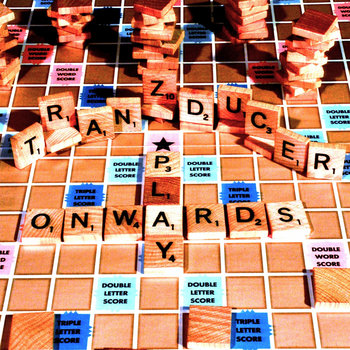 After sinking further into to his secluded life as a Texas rancher, the enigmatic EDM producer has returned with his magnum opus Play Onwards; a hi speed blend of deep synths and wild break beats that recall the early work of Aphex Twin and the experimental leanings of The Mars Volta. There may not be any time bomb breaks for the head-banging die-hard but there is a well-calculated ebb and flow that plays onward as naturally as the seasons change.

The Record Company’s 21st-century nod to timeless blues is a welcomed respite from the majority of over-produced mainstream pop music. The lead singer’s warm, whiskey soaked yelp leisurely commands the resilient rhythm section, making for a feel good listen, even if they are ‘just’ playing the blues.

Phoenix’s formula is largely unchanged from its last album – alternative/indie rock re-contextualized with stylish electronic percussion and pounding synths. There is however, something undeniably great about a handful of songs on Bankrupt! The band approached this effort with a significant amount of focus and creativity, and the finished product is brimming with life.

This is the first collection of songs Dog Society has released in over a decade. The aptly titled new album finds the band in great form, re-energizing their grunge roots with a sharp indie sensibility. Co-produced by Rob Schnaapf and Tom Rothrock (Beck, Elliot Smith), Emerge showcases the group’s visceral dynamics while stirring up a whirlwind of raw psychedelic rock that becomes more compelling with each listen. Juno Nominated Canadian rockers Hollerado’s new album is a blessed reminder of what rock and roll is all about. The boys deliver a whopping set of crunchy, hook-laden tracks that showcase the bands true to form raw talent. Killer cuts the spectacular slice of pop rock, “Thanks For The Venom” and the anthemic “Don’t Think.”

Montreal’s finest have emerged, post Grammy takeover, with an album that takes cues from the avant-garde and groove oriented work of the Talking Heads, particularly their masterpiece Remain In Light. By not resting on the laurels, Arcade Fire has once again produced a work of staggering originality with songs that carry the intense emotional weight they’re known for. 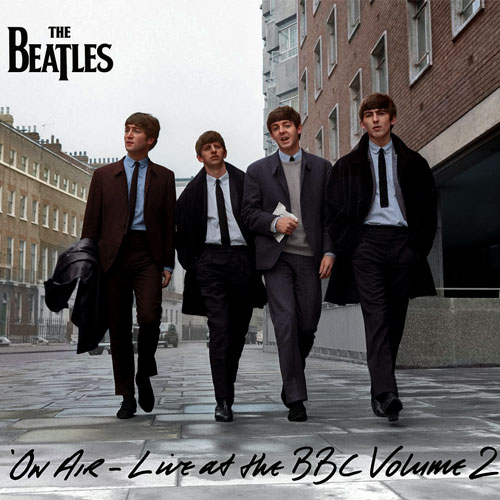 Unlike its predecessor, BBC Vol. 2 is not packed with rarities from the Beatles back catalogue. It’s strength lies in the early camaraderie that is caught on tape, the spaces in between songs, the banter, and the overall Beatleness. Two CDs full of great music (many cuts rock more then the studio versions), youthful exuberance, wit and humor. If you’re a fan, don’t miss this opportunity to get more acquainted with the fab four.

Written By
Mike Olinger
More from Mike Olinger
There is something instantly likable about The Growlers new album Guilded Pleasures....
Read More