Although I still don’t understand the insane amount of hype surrounding Arcade Fire, I think that Reflektor is a really solid album. 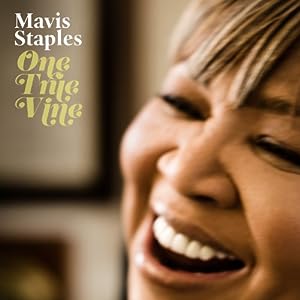 In the absense of Wilco’s 9th studio album (which in my opinion, is well overdue) Jeff Tweedy produced a few really great albums. One True Vine features Mavis Staples’s excellent lead vocals and Jeff Tweedy, who along with producing, plays most of the album’s instumental parts.

Lucius is one of the most unique bands out there. Singers Jess Wolfe and Holly Laessig, who look almost identical, sing the band’s lead vocals in unison. Wildewoman, Lucius’s debut album, is awesome. They’re also really good live, if they play a show near you, make sure to go.

I only recently started listening to Kurt Vile, but it’s pretty clear that this album belongs on the list. The more I listen to it, the more impressed I am by how good it is. Also, it doesn’t hurt that he’s from Philly.

Bye Bye 17 is Sean Tillman’s first “serious” album as Har Mar Superstar. What I find most impressive (other then Tillman’s incredible voice) is that although Har Mar still has the tendency to remove articles of clothing and do prolonged handstands during his live preformances, Sean Tillman was able to shift Har Mar Superstar’s identity of a “novelty” pop act, by releasing a stellar R&B album that is good from beginning to end. 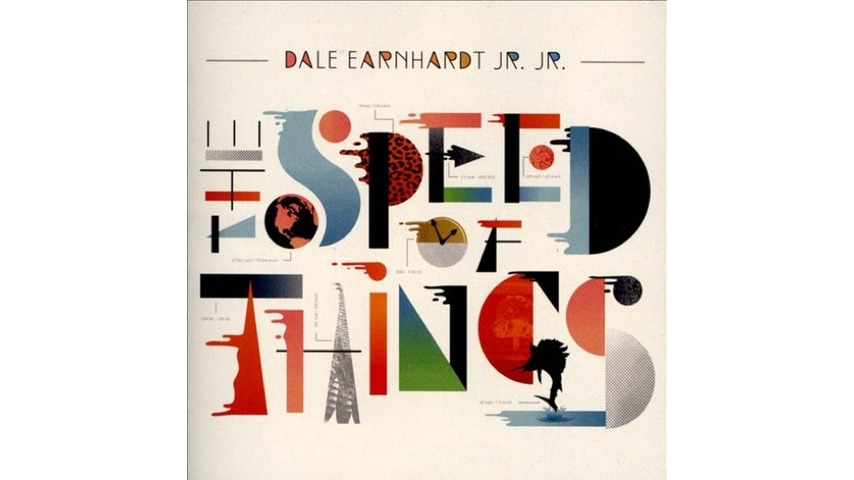 I can’t say enough good things about Dale Earnhardt Jr. Jr. Although I initially dismissed them because of their name, Dale Earnhart Jr. Jr. is now one of my favorite bands. DEJJ’s 25 minute set opening for Atlas Genius was one of the best live preformaces I have ever seen, and in my opinion, they stole the show. The Speed of Things is a truly fantastic album, I highly recommend giving it a listen.

3. Mayer Hawthorne – Where Does This Door Go

Hummingbird is a more “mature” album than the Local Natives’ debut album Gorilla Manor. The band was affected by the departure of bassist and founding member Andy Hamm, as well as the death of keyboardist Kelcey Ayer’s mother. Hummingbird is produced by indie rock heavyweight, The National’s Aaron Dessner, which is a collaboration that pushes the awesomeness of this album over the edge.

1. The National – Trouble Will Find Me

After slowly gaining notoriety throughout their 14 year career, The National have reached a point where it is almost no longer fitting to call them “indie”. I didn’t know how The National would be able to follow up 2010’s High Violet, but they managed to do it. There’s not much that I could say to accurately explain how great Trouble Will Find Me is. If you don’t already listen to The National, this album is a good place to start.

Cheers Elephant – Like Wind Blows Fire
Did make the cut, because it came out in 2012. Cheers Elephant is my favorite Philly band (well, now SoCal). Seriously, check these guys out, they’re awesome.

JC Brooks & The Uptown Sound – Howl
I discovered JCBUS a few years ago when I heard their cover of Wilco’s “I Am Trying to Break Your Heart.” I really enjoy their new album and their show at the TLA (that unfortunetly, was not very well attended) was one of the best concerts that I went to this year.

Sigur Ros – Kveikur
I Went to Sigur Ros’s show at the Mann Center and was blown away. Their music is very unique and Kveikur is really good.

Best Music Video: The National – “Graceless”
This is the epitome of classiness.

Written By
Max Sall
More from Max Sall
NPR has already written about most of these albums. Go read about...
Read More